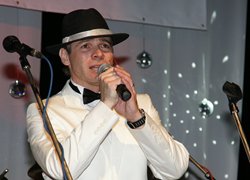 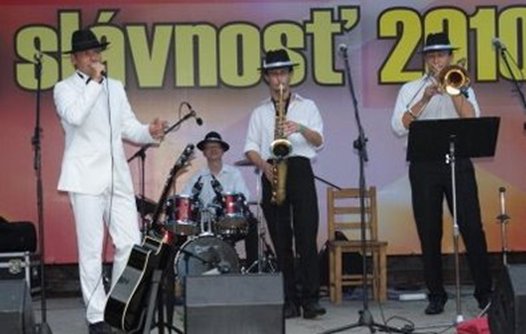 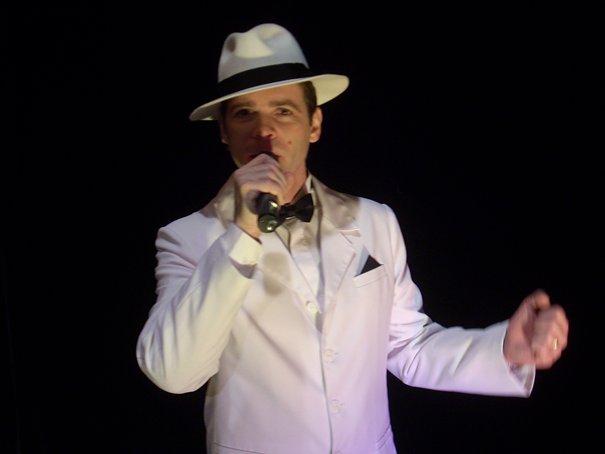 Stylish and distinctive performance of the greatest hits of  one  of  the most famous personalities of world music. Hits
such as My Way, New York New York, Strangers in the night, Something stupid, Fly me to teh moon and many others
in this program, 30-40 minutes long, can be divided into 2 blocks, the pride of all events and suits for each generation.

F. Sinatra revival (Petr Chudoba) has a rich musical history, from performances at overseas ships, performing all over
Europe to VIP events across the Czech Republic (band leader of Timbre MUSIC and SVATEJ PETR - TV Nova - XXL,
Zlata Mriz, Ocko TV, etc..),  performing on TV NOVA,  the Czech TV - StarDance II and III, Karlovy Vary Film Festival,
and many other events and important organizers . Performance can be ordered as a half-playback or with live band.

In the case of ordering Timbre Music FLASH SHOW for the same event you can get up to 50% discount on this Frank
Sinantra Revival performances!!!!

In addition posibility to moderate the event, including the creation of scenario. 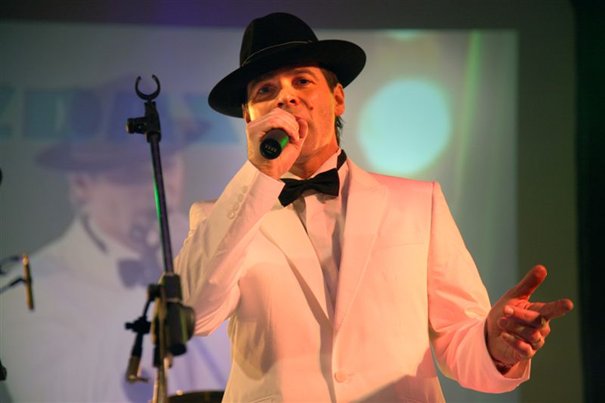 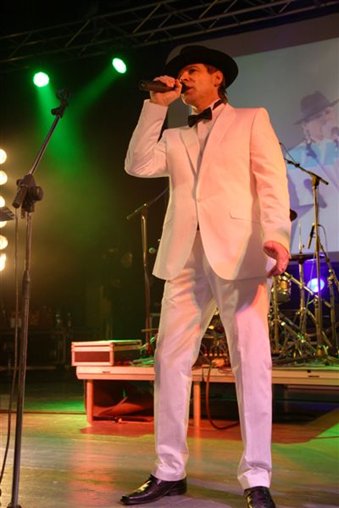